The Chief Guest, Ms. Ameenah Ahmed, in her speech, praised this initiative by the Department of English and Humanities as it brought so much talent together. Despite the online environment, students showcased their research skills and creative abilities in an outstanding manner. She announced the winners of the Cultural Competition. The Champion’s Award at this year’s event went to ULAB for its performance entitled “Notions of Nation.” The team from the University of Dhaka won the Runner-up Award.

Special Guest Professor H M Jahirul Haque, Vice Chancellor of ULAB, appreciated the enthusiastic performances of the students. He announced the winners of the Academic Paper Presentations who were Solika Akter of Dhaka University for Best Paper and Sabrina Momtaj of Jahangirnagar University for Runner-up Paper.

The welcome address of the event was given by Professor Kaiser Haq, Dean of the School of Arts and Humanities while Professor Shamsad Mortuza, Pro Vice-Chancellor and Head of the Department of English and Humanities gave the vote of thanks. The conference convener was Dr. Sohana Manzoor, Associate Professor of DEH. The event was attended by students and faculty members of all the participating universities.

This annual event of the Department of English and Humanities was dedicated this year to the Father of the Nation, Bangabandhu Sheikh Mujibur Rahman, and was part of ULAB’s year-long celebration of his birth centenary.

Some glimpses of the event: 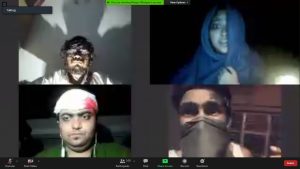 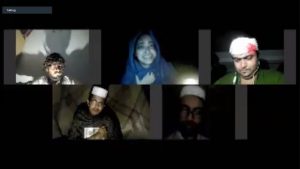 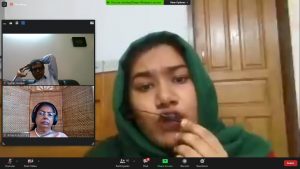 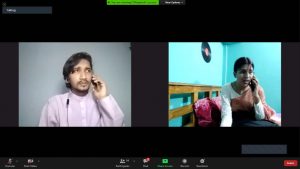 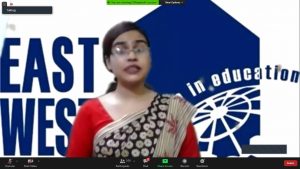 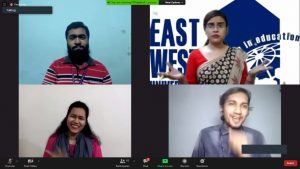 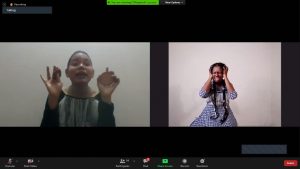 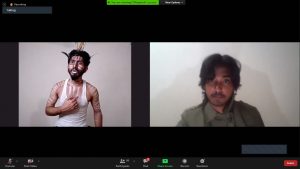 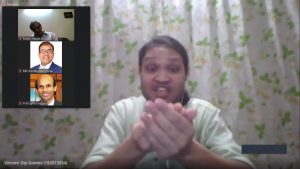 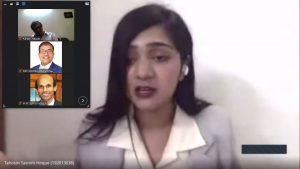 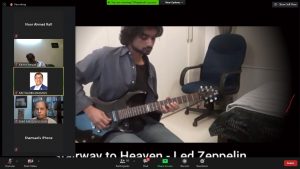 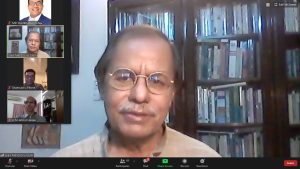 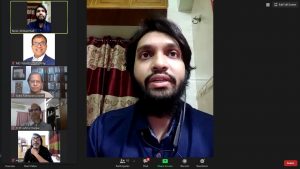 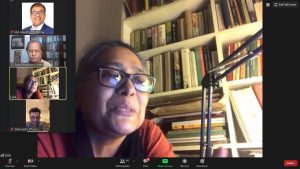 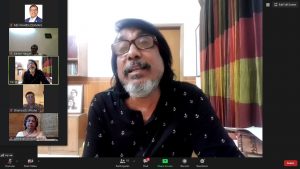 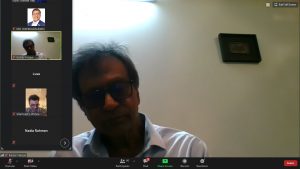 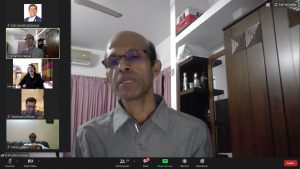 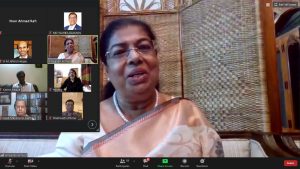 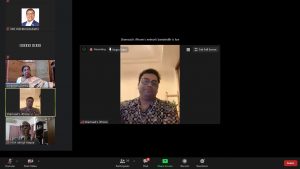